Anyone interested in filing for one of these offices must:

The form is available at the City Recorder’s Office. There is a $25.00 filing fee.

The City of North Salt Lake contracts with Davis County for administering the elections. All elections are now Vote by Mail. Make sure you are registered. Ballots begin to arrive 21 days before each election. (You will still be able to vote in person at NSL City Hall from 7 a.m. until 8 p.m. on election day. Please bring your ballot if you received one.)

General Election Financial Disclosures for Candidates are due by 5:00 p.m. on October 29, 2019 and will be posted here within 24 hours of receipt by the City.

The official canvass of the primary election results is available by clicking the following link: 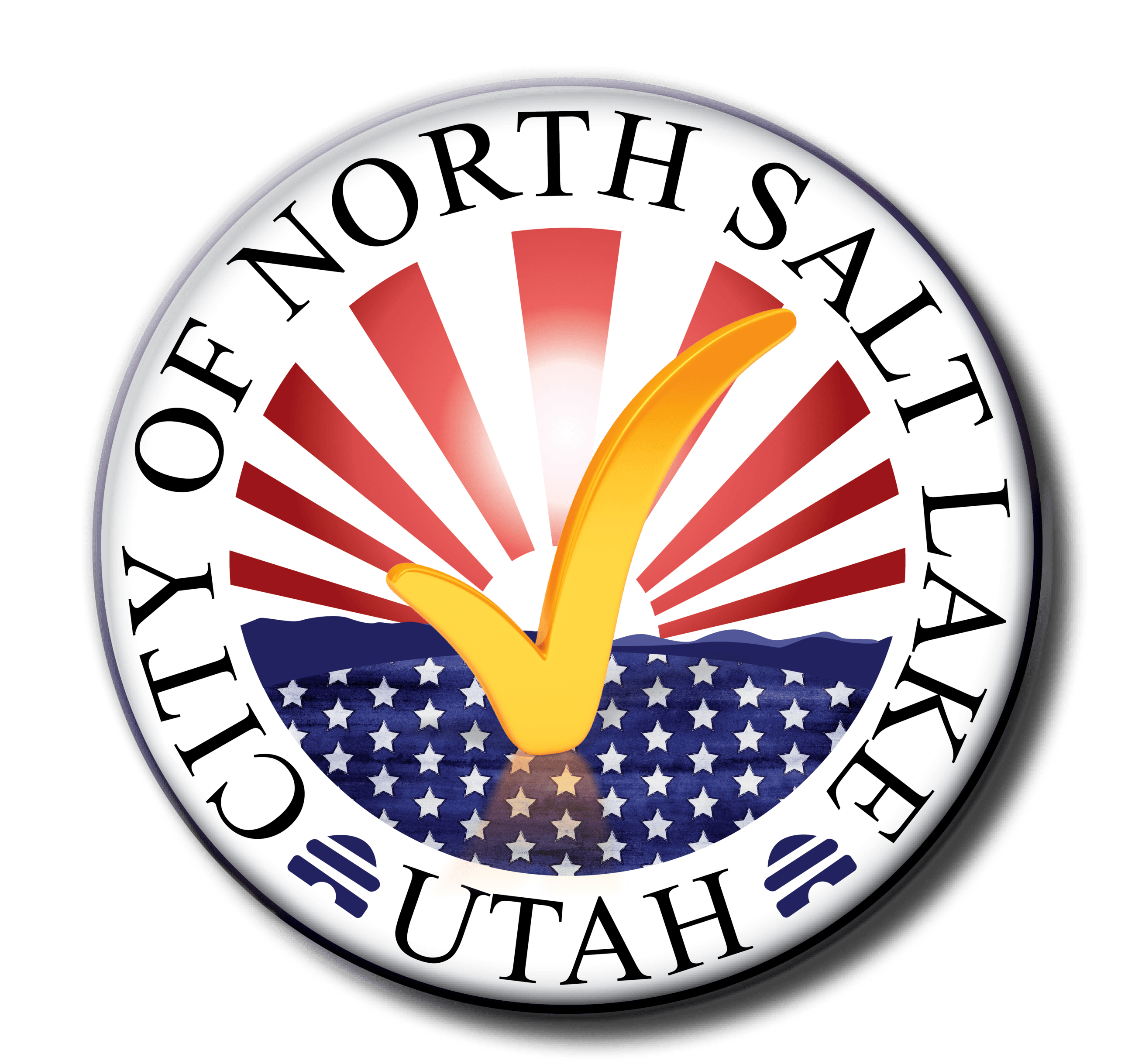